Alexandria Ocasio-Cortez opened up about death threats on Twitter following a troubling video from a minor league baseball team.

The freshman congresswoman took to Twitter to level criticism at the team after the Fresno Grizzlies showed a video on their jumbotron on Memorial Day that compared Ocasio-Cortez to dictators Fidel Castro and Kim Jong Un.

What people don’t (maybe do) realize is when orgs air these hateful messages, my life changes bc of the flood of death threats they inspire.

I‘ve had mornings where I wake up & the 1st thing I do w/ my coffee is review photos of the men (it’s always men) who want to kill me. https://t.co/hiYbPghad7

I don’t even get to see all of them. Just the ones that have been flagged as particularly troubling.

It happens whenever Fox gets particularly aggressive + hateful, too. Young interns have to constantly hear hateful messages (far beyond disagreement) from ppl we don’t even rep.

All of this is to say that words matter, and can have consequences for safety.

Bc some folks using free speech to defend racism are also supporting folks passing laws to allow running over protesters.

The video, titled “Reagan – Memorial Day Tribute – We Are Americans,” was posted to YouTube on May 21 and has already been viewed over 300,000 times. Using a voiceover of Ronald Reagan, the clip is pretty boilerplate patriotic jingoism.

Until, that is, it takes its shot at AOC at the three-minute mark, intercutting photos of Kim Jong Un, Fidel Castro, AOC, and ANTIFA protesters as Reagan rails against “the enemies of freedom.”

You can watch the video below.

Making matters worse is the fact that this could have been easily avoided. According to the team, the reason a video that calls a sitting congresswoman one of the “enemies of freedom” was allowed to air is because someone simply didn’t watch it all the way through.

The team said as much in a statement that it tweeted out late Monday night.

We’re embarrassed we allowed this video to play without seeing it in its entirety first. We unconditionally apologize to Rep. Ocasio-Cortez (@AOC) in addition to our fans, community and those we hurt. It was a mistake and we will ensure that nothing like it ever happens again.

Adding an extra layer of irony to the entire saga, the Grizzlies are a minor league affiliate of the Washington Nationals, the Major League Baseball team based right in the nation’s capital.

Minor League Baseball followed with the below statement

Minor League Baseball is most appreciative of, and in full support of, our United States Armed Forces veterans and active duty military members around the world. We regret that Monday’s event in Fresno took away from a day intended to honor the men and women who gave their lives to protect our freedom.

Our ballparks should be free of political partisanship and propaganda. Regrettably, a video that was intended to honor fallen soldiers on Memorial Day that was aired in the ballpark in Fresno did not meet those standards. The video in question was not produced by the Fresno Grizzlies or Minor League Baseball and, after a review of the events and circumstances, its airing in the ballpark was the result of an unintentional oversight by an employee who did not view the video in its entirety. The employee responsible has been reprimanded by the Fresno Grizzlies.

We join the Grizzlies in extending our heartfelt apologies to Congresswoman Ocasio-Cortez for this incident.

No word on if the team has directly reached out to Ocasio-Cortez. 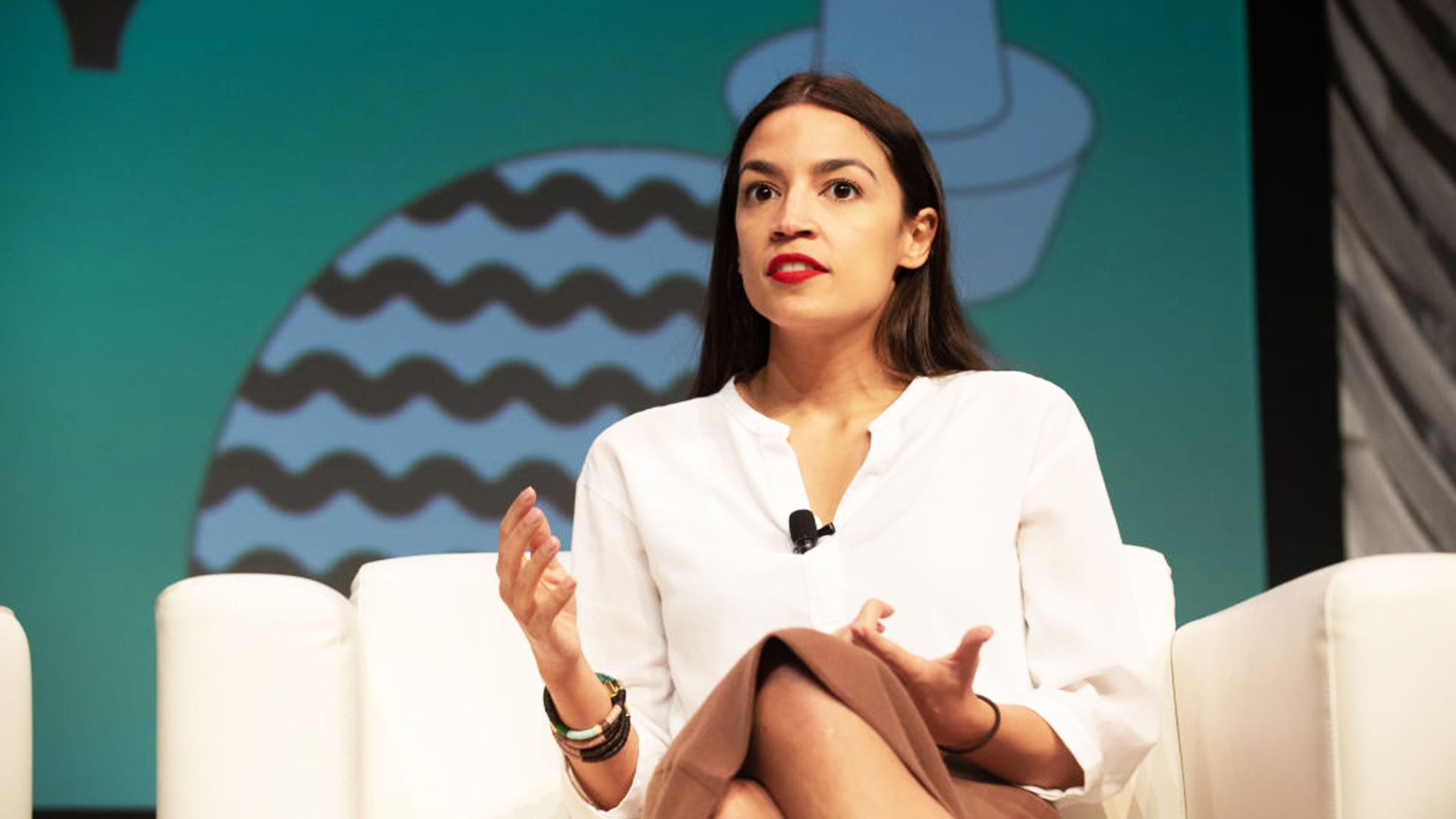 7 hobbies to take on…

Which industries were “pandemic-proof” in…

Gartner: These 5 areas of…

The tech secret weapon that…

Beware of cybercriminals: Keep your…